Last term Y8 raised £1,526 for Teenage Cancer Trust. The charity told us this was one of the highest amounts raised by a school in Greater London and the Home Counties! The dedicated year group organised bake sales at break and lunch times, did sponsored runs outside of school and one student even held a raffle to sell his Xbox.

Particular mentions should go to Isla, Ella, Betty and Allia. The enterprising group wrote a letter to the local Sainsbury’s on Fortess Road asking for food donations to sell at the bake sales. The store was happy to help out and no doubt remembered the girls from last year when they had made the same request on behalf of the charity. 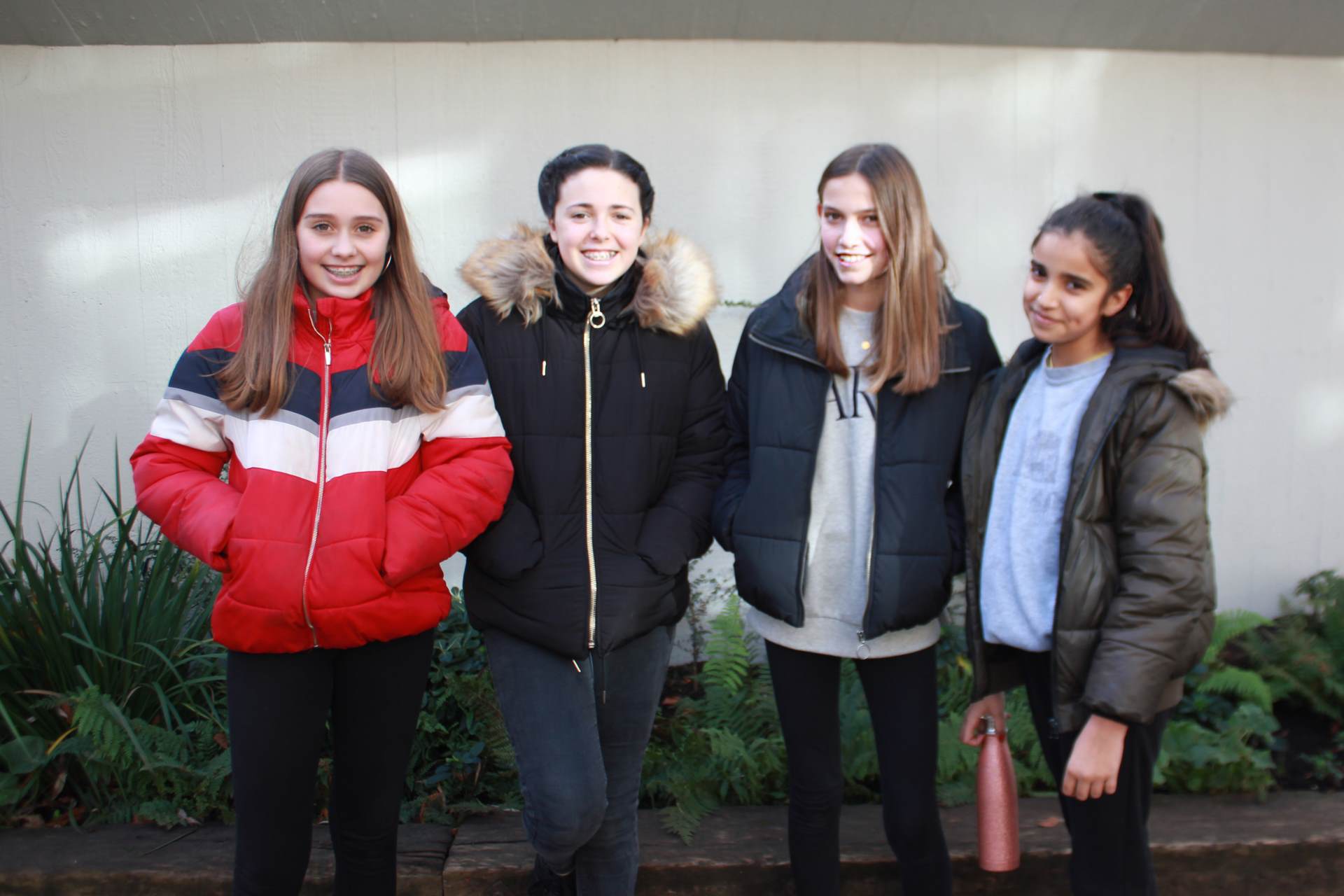 From left to right: Isla, Ella, Betty and Allia.

Meanwhile Arthur Corey-Wright raised £325 in his own right by doing a 10k swim on 18 December. Arthur was due to attend a reward trip to a trampoline park with most of his year group on that day but when he realised that was the only day he was available to do the sponsored event, he sacrificed the reward trip instead. Arthur said “I just thought it was a great choice of charity. One of my best friends had leukemia so it was a cause close to my heart.” 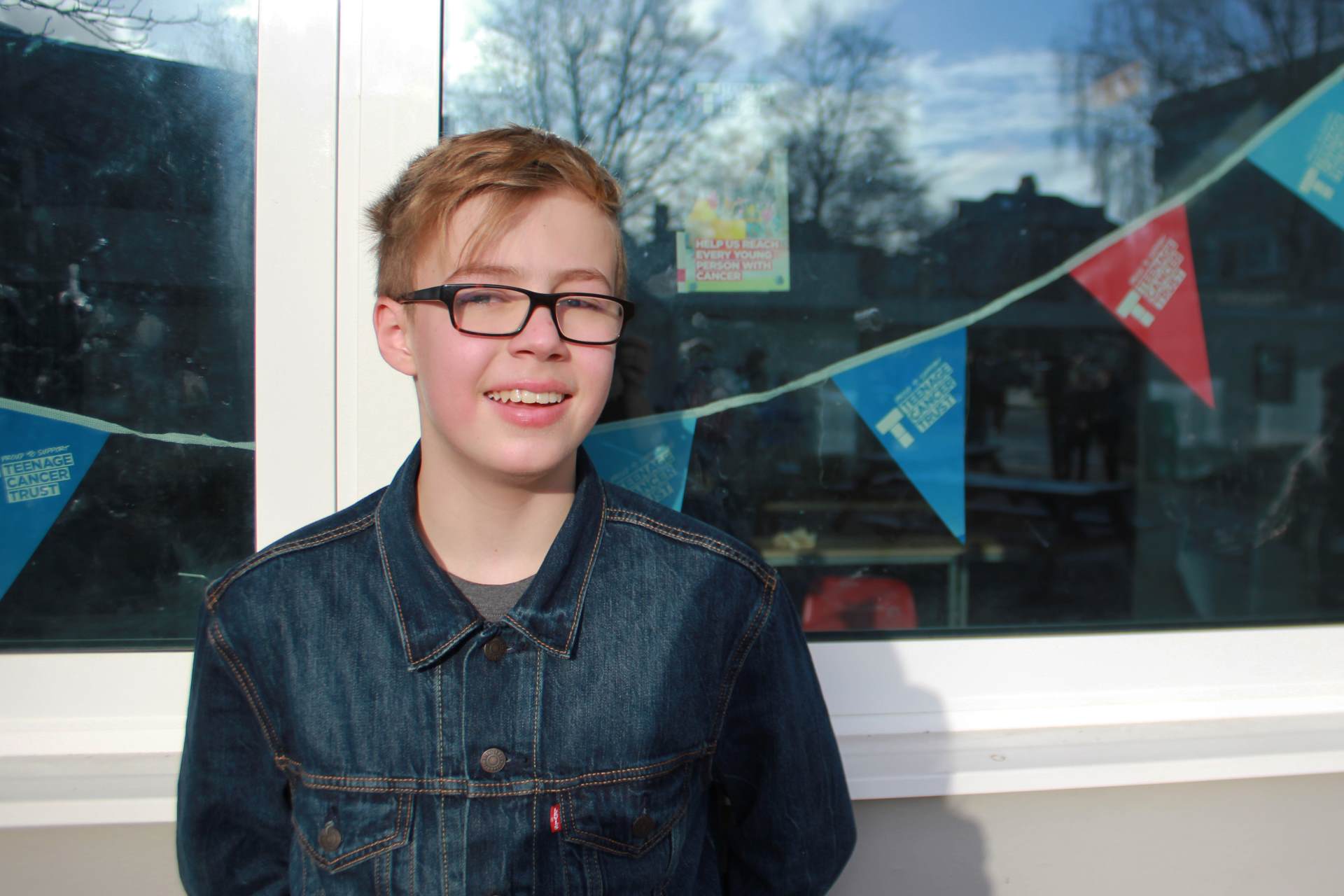 We are proud of all the Y8 students who contributed to raising money for Teenage Cancer Trust and look forward to seeing how much more they can raise next year! Acland Burghley has raised a total of £5,240 between now and 2013.