The study of mathematics, like the Nile, begins in minuteness but ends in magnificence.

At Acland Burghley we believe that every child has the potential to be successful in their use and application of mathematical skills. We aim to nourish and grow enthusiastic mathematicians who feel confident in their reasoning skills and know how to apply their mathematical knowledge in new and challenging situations.

To be confirmed in September 2019 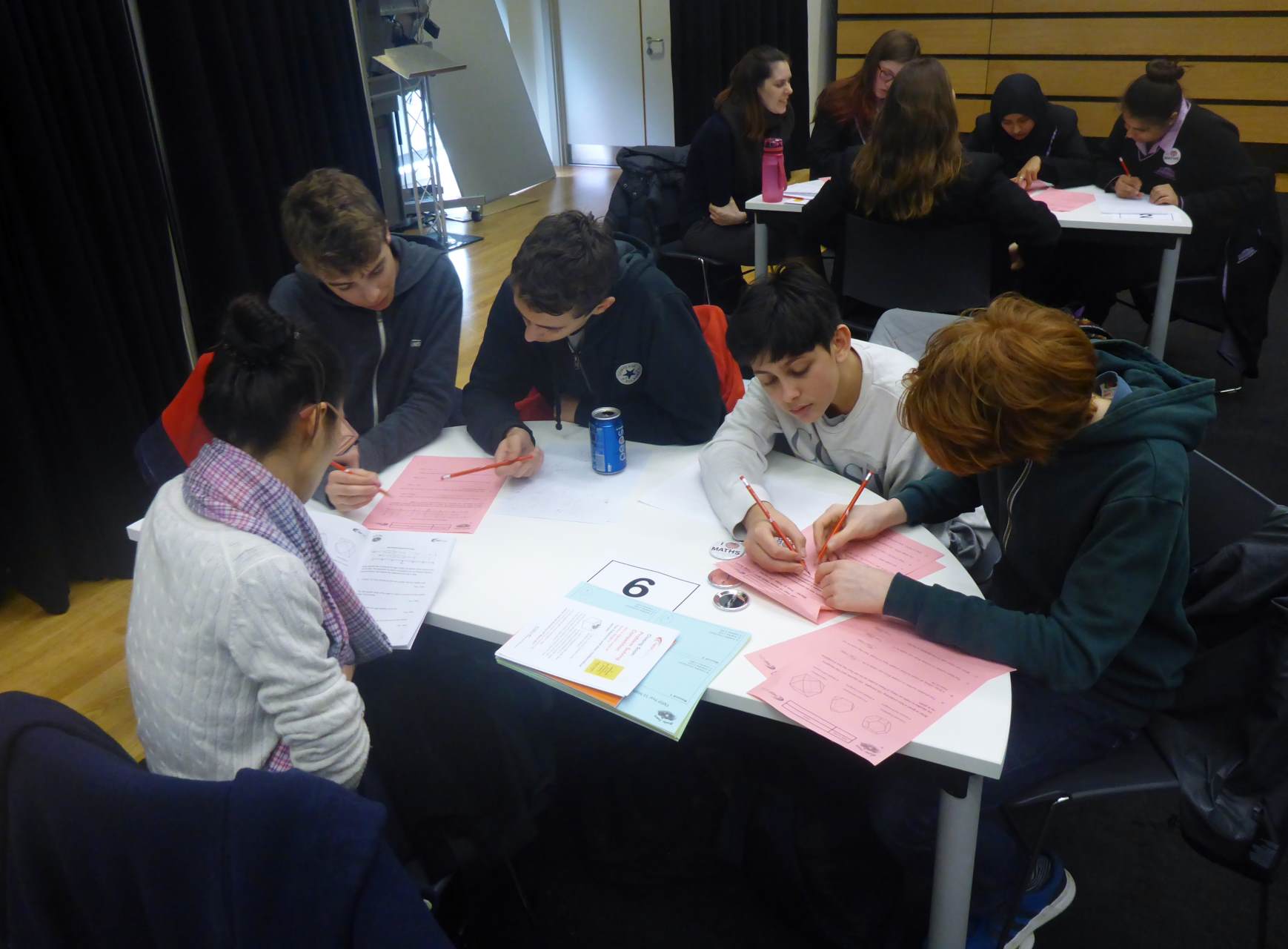 As part of the LaSWAP consortium, Acland Burghley offers the following A level courses: